e.thePeople is a nonprofit organization offering voter guide technology. It was started in 1999 by Michael Weiksner and Scott Reents; in May 2017, ethePeople became a part of League of Women Voters Education Fund. Jeanette M. Senecal is the Senior Director of Mission Impact for the League of Women Voters and Executive Director for e.thePeople. Jeanette joined the League in 1999 as part of the e-Democracy team. With a background in tackling community improvement challenges in multi-cultural environments, Jeanette developed DemocracyNet, a first-of-its-kind voter information website from the League that helped alter how voters interacted with candidates, campaigns and democracy.  DemocracyNet served as the roadmap for the League’s award-winning VOTE411.org website in 2006. Much of Jeanette’s expertise focuses on helping Leagues and volunteers innovate and engage with voters both online and offline and providing ongoing strategic guidance to Leagues and partners alike. Jeanette is often a vital resource on League communications and marketing efforts. 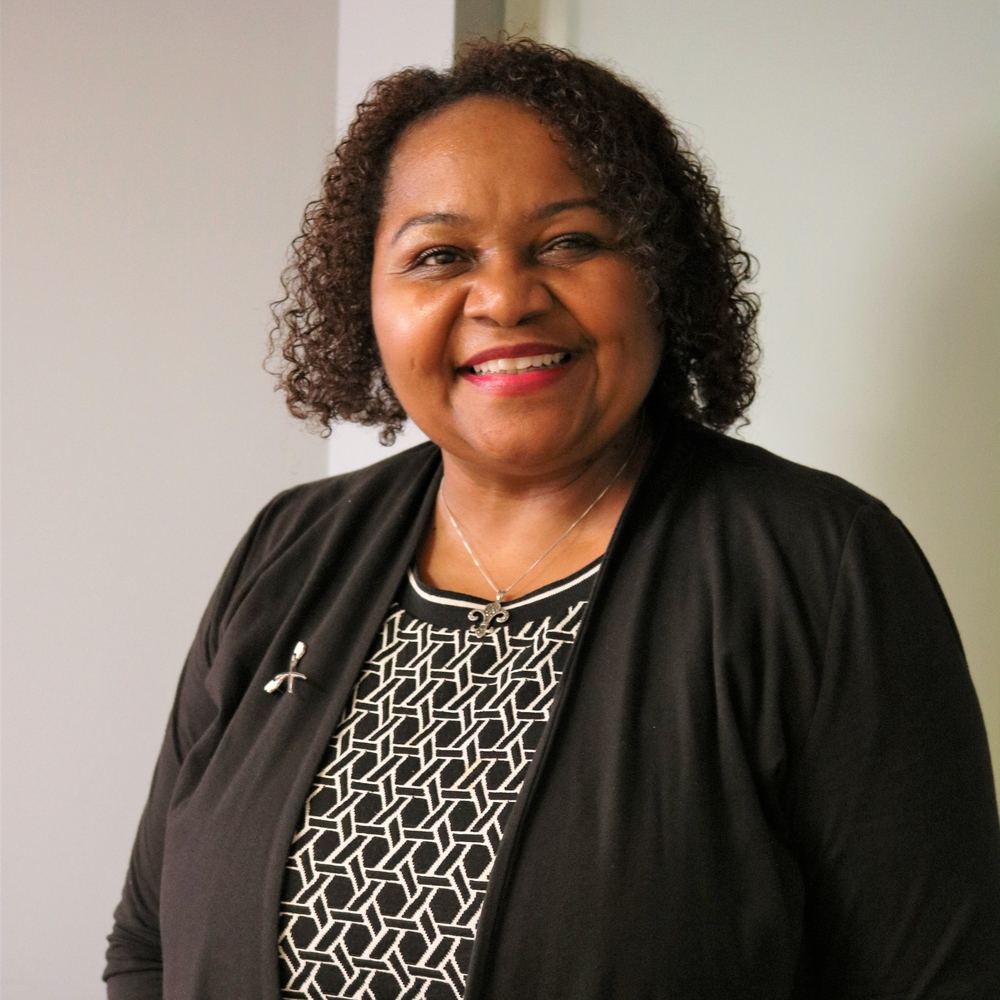 Aleeda Crawley, Partnerships Director
Aleeda Crawley is the Partnerships Director for e-thePeople. Aleeda has worked on the sales side of newspaper publishing for more than 20 years for companies such as Knight-Ridder, McClatchy, Publicitas, and Gannett. She was the Project Manager at Newspapers First for NovaMedia Networks, a cooperative of online newspaper sites. In this capacity, she worked for some of the first newspaper brands online, such as mercurynews.com, ajc.com, and boston.com. Aleeda is one of the organizers of the NYC chapter of the Online News Association.